Ferran Serra Solà (1975) and Oscar Vera de la Rocha (1976) are industrial designers from the design school of Elisava (Barcelona). They join forces in 2002 and created the studio SerraydelaRocha scp in 2004.

The passion and rigor are their cover letter and they understand the design as an essential tool to improve and innovate towards a better future.

Their activity focuses on product design, management consulting firms in design, including marketing management, conceptual design, follow-up of engineering up to the placing on the market, daring to design from the interior of a car up to a perfume or a fence for works.

Despite its relative youth, Serra&delaRocha can be considered one of the reference studies of our country with several national awards among them, three selections AEDP 2010, Iplus Award 2009 for excellence in furniture, two selections to the Delta Awards 2005, selection for the exhibition 300% spanish design 2007 (Lisbon, Athens, Oslo, Shanghai, Beijing), selection for the Award Expohogar 2005 or finalists in the International Competition Inside the Bathroom (Milán) 2004.

They have collaborated with entities such as Barcelona Design Centre or the Icex in the 100% Design Tokyo 2006 or in the exposition Expo Aichí exhibition 2005 and their products have traveled around the world via major international fairs. Its clients include Roca Sanitarios, Calma, Toyota Motor Corporation, Roselson, Escofet, Estiluz, 666 Barcelona, Affinity Petcare, Outlook design Italia, Telesco, Hayashi Telempu, Blauet, Pando, Concepta, Arazzo or Itsa between others. 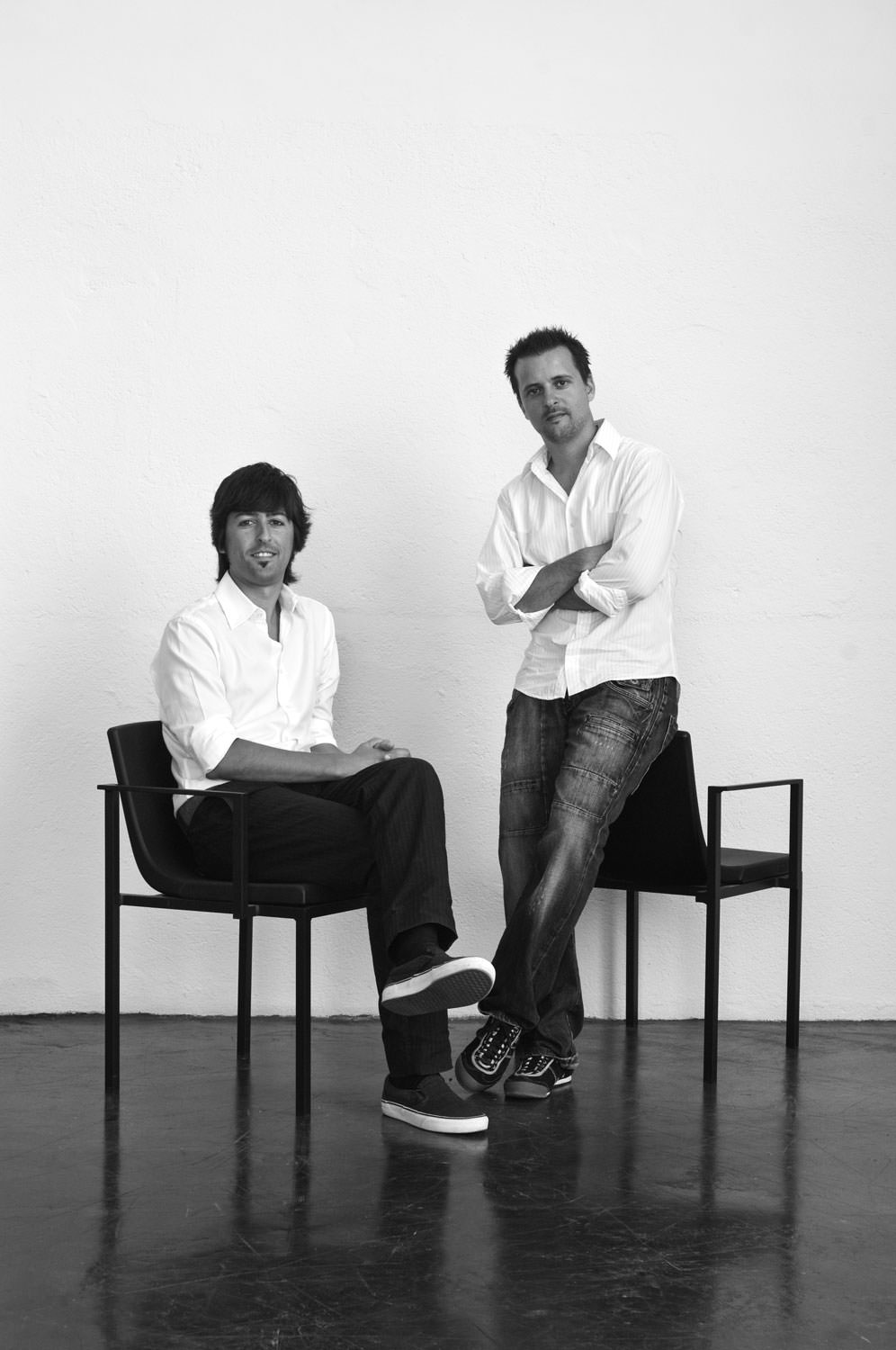 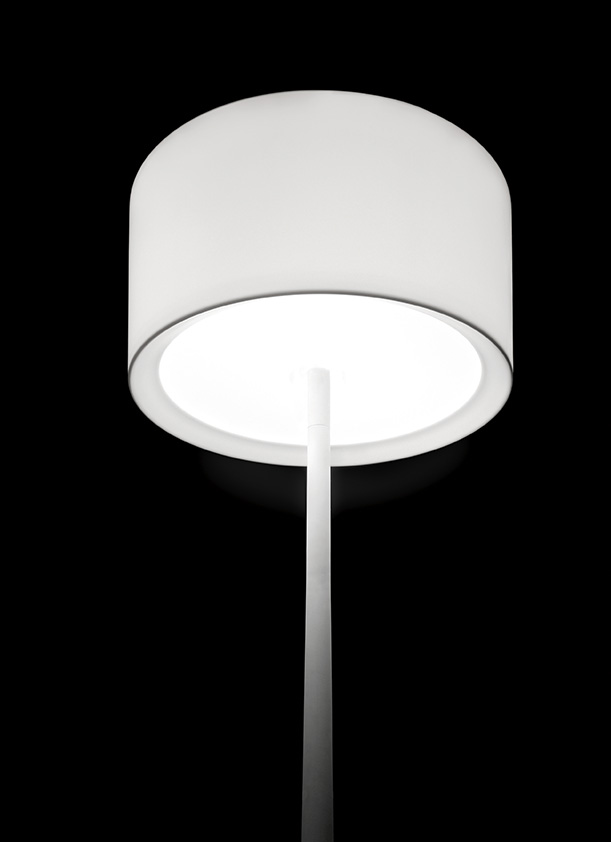