An interior and industrial designer, he lives and works in Olot where he was born and where he studied interior design at Olot Art School.

In 1997 he created JordiVayreda Projectteam, his own studio, where he designs, develops and executes projects for residential and commercial spaces and products. A creative studio that specialises in meeting the challenge of new projects, where vision and the value of design are differentiated in a deep, personal way. His works are characterised by a carefully thought-out style, which is welcoming and practical and where no details left to chance.

The most industrial side of Jordi Vayreda comes from his nine years collaborating with the COINMA company, where he took part in different designs and developments, giving support to Sales Management and the Technical Manager of the business. He also designs different furniture collections and office interiors for important companies in Spain's industrial and public sectors such as Sacyr Vallehermoso, Audi, Deutsche bank, Televisión de Asturias, and the Gijón Art Centre.

In 2008 he became the only Spanish designer ever to be nominated for the British "Andrew Martin International Interior Designer of the Year Award" (the interior design Oscars) with which he published his work in the annual "Interior Design Review" book. 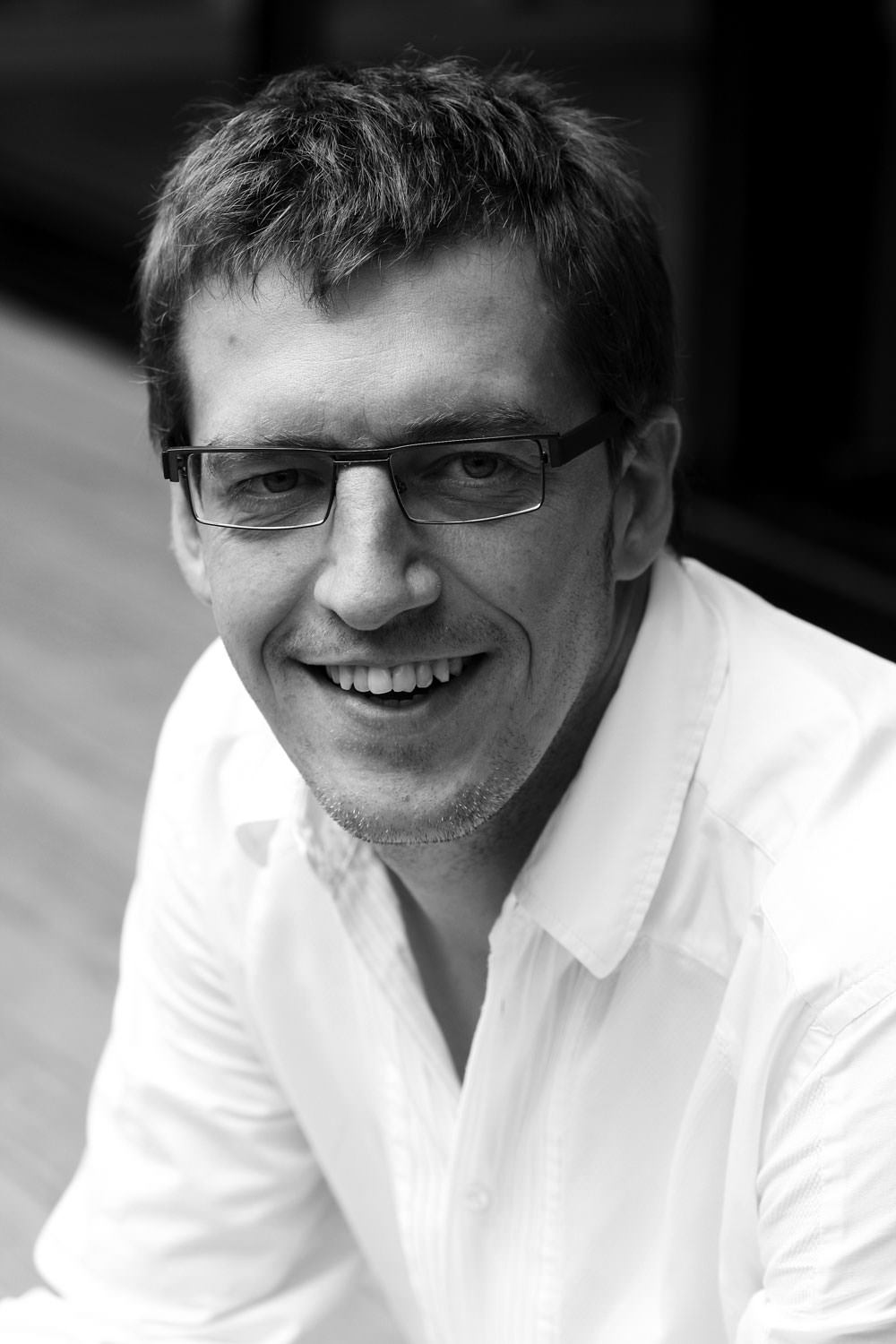