If there is a feature that defines Estiluz's business philosophy, it is its constant investment in innovation, the development of new ideas and perspectives, and young values. Simplicity is a characteristic common to all Estiluz lamps, which coincides with the creative vision of Oriol Llahona: "I always aim for apparently very simple designs. I do not like burdening an object with concepts. One is enough". In Llahona's view, what is most difficult is to emphasise a concept coherently, something he has achieved with Poulpe.

Oriol Llahona is one of Spanish Industrial Design's most promising emerging values; although from looking at his curriculum it would be fair to use the word "established" rather than "promising". His academic record is impeccable. He graduated in Industrial Design from the Elisava-Universidad Pompeu Fabra. With a view to obtaining the training that would allow him to move in different fields and do his work rigorously, he has also done courses at the Universitatt Essen in Germany and the University of Southampton in the United Kingdom.

Professionally he has come into contact with different disciplenes such as packaging, corporate image and furniture and interior design, as well as industrial design. He has worked with firms such as El Corte Inglés, Adidas and Revlon.He has also conquered the catering business, designing the premises, furnishings and corporate image for Cal Per and Divinic. Teaching is also a part of this professional activity, and he has given classes at the Instituto Municipal de formación de Barcelona. 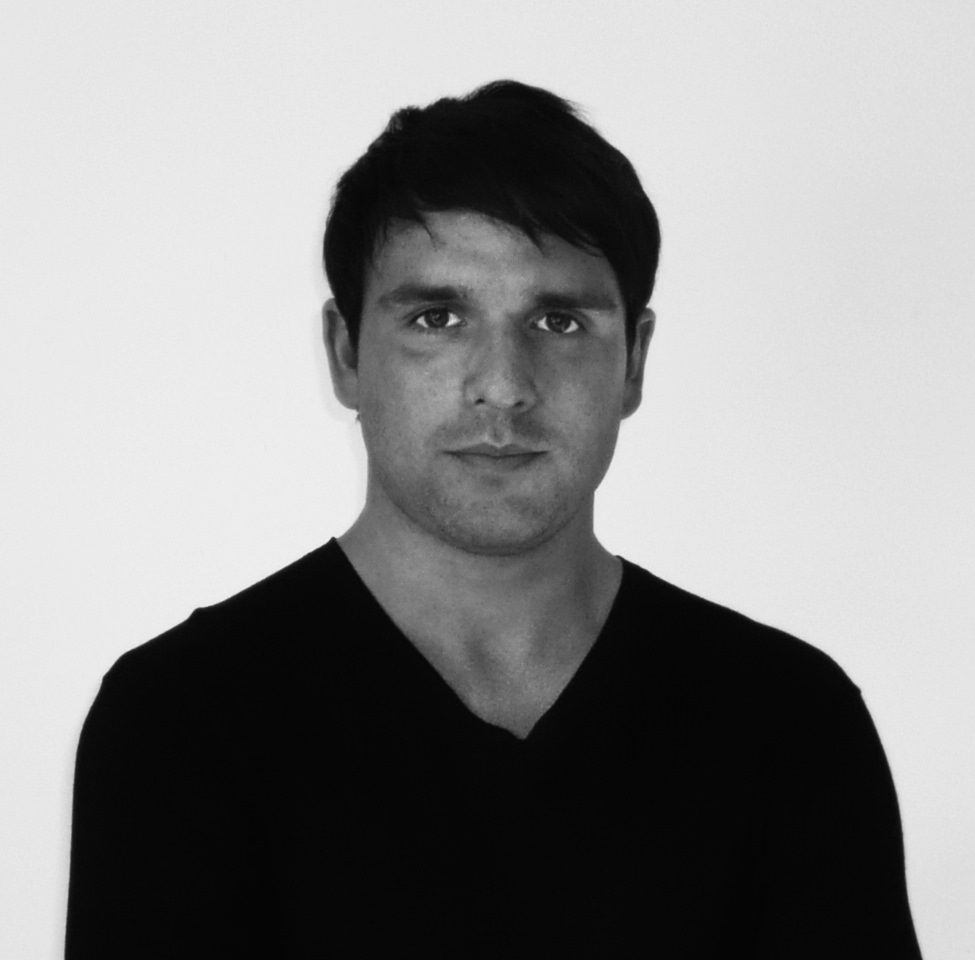