Daniel Vila previously obtains the title in technical drawing . After completing his training in 2000 as industrial designers, and taking part in various seminars such as Assidomän Frövi-Massana (packaging) and coursing a postgraduate degree in design management by ICT (Catalan Institute of Technology),

They win an Medalla ADI 2000 (Industrial Designers Association) with the project "Carro de vela". Between 2002 and 2003 Ester Pujol courses the ETSAV interior design postgraduate . They founded Nahtrang Design in 2003.

During 2007-2008 they collaborate as a lecturer in Escola Massana i sporadically as a guest lecturer in the School of Design Eina. In 2010 taught "urban furniture" in other design school Elisava in Barcelona. Nowadays they are teachers in EINA school of art in Barcelona. Their products have appeared in various publications such as Experimenta, Creativity Guide, Casa Viva, ON Diseño, Diseño Interior or Incubator Berlin.

In 2012 they win a Silver Delta'12 Award for the product Pile. They are currently developing projects for national and international companies. 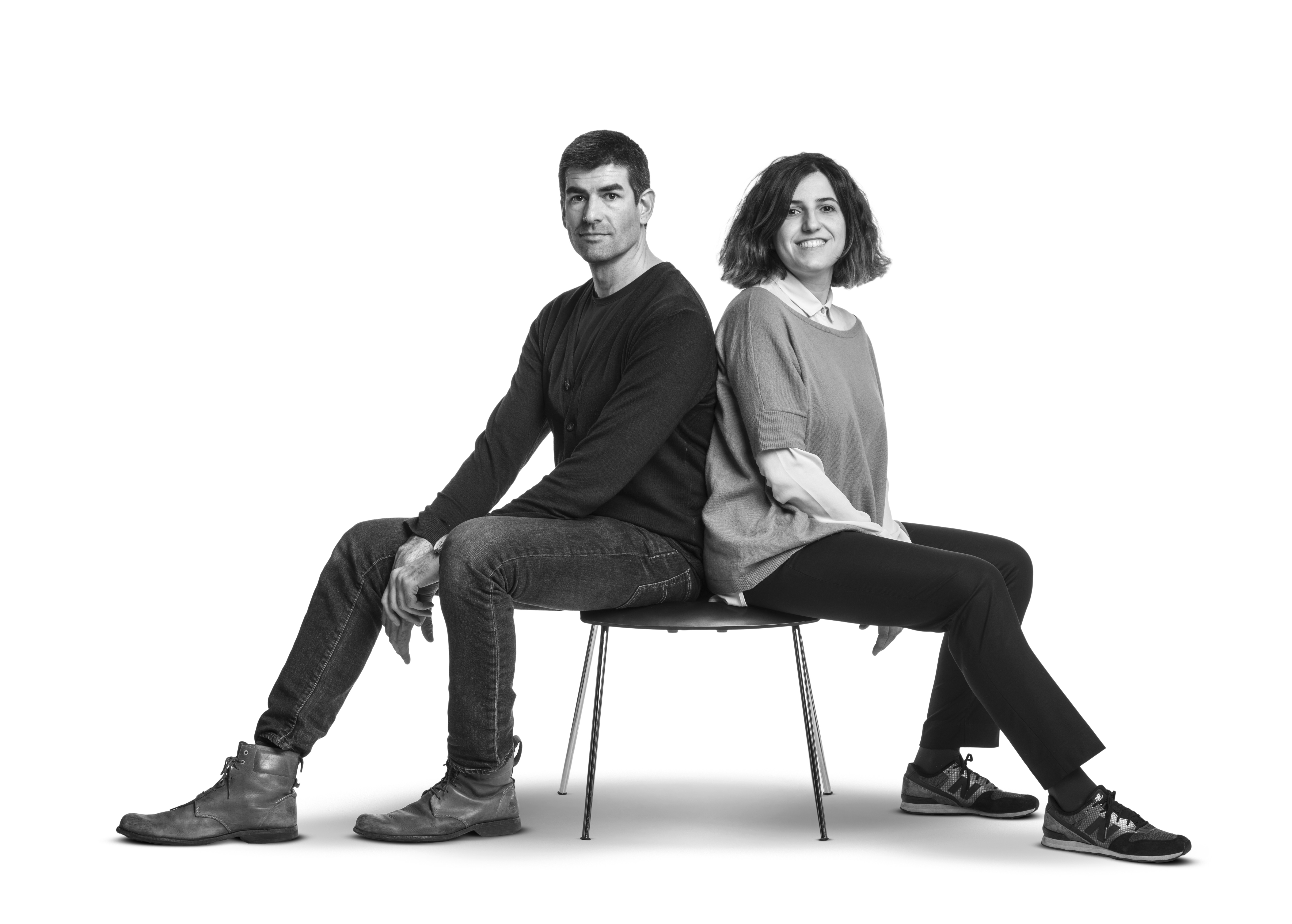 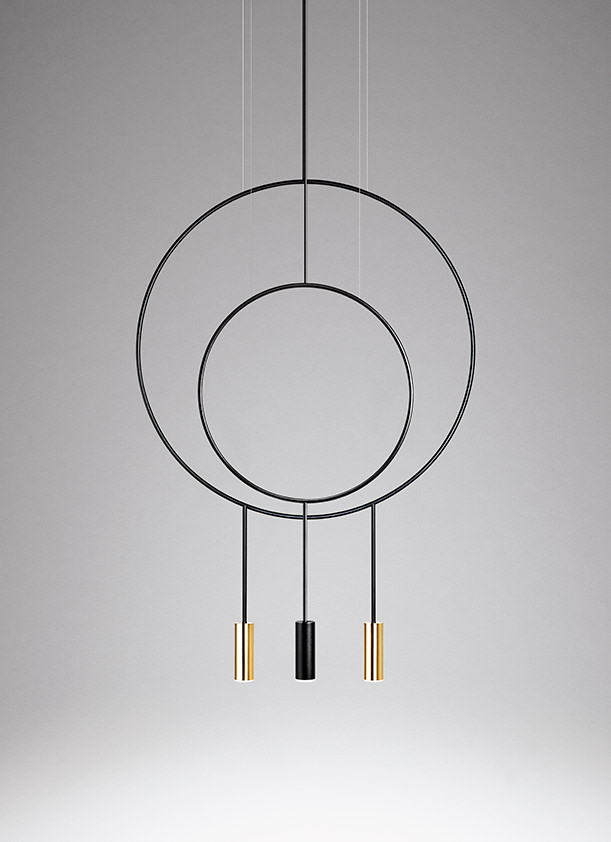 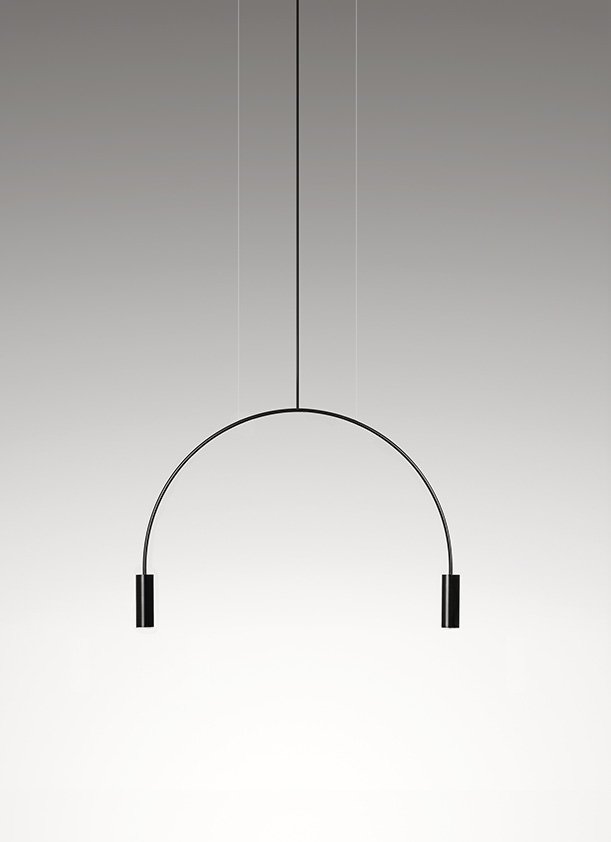 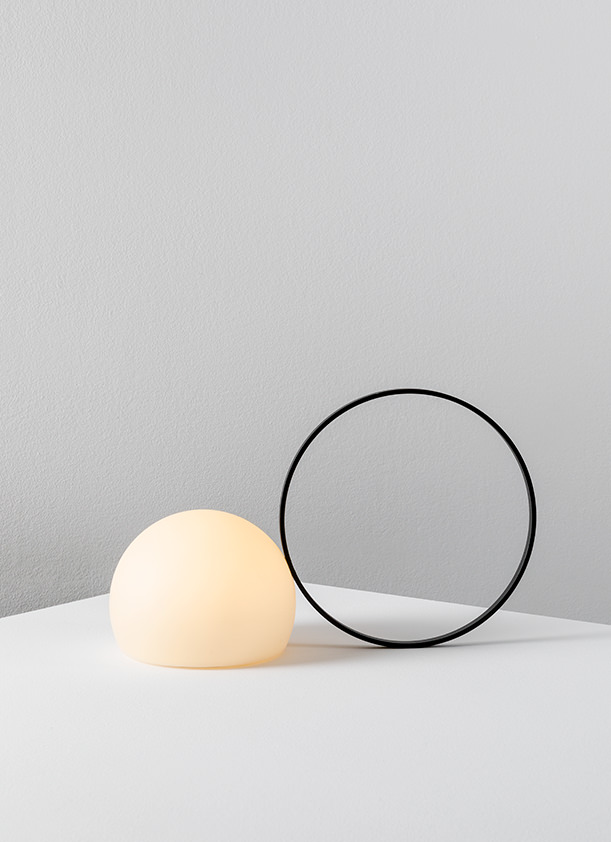